Every room of his house, where hands sprout from the floor and music plays from speakers shaped like faces, feels like a fantasy made real—which is all the more impressive when you learn that Scott never went to art school. Instead, the former professor started making these sculptures as a way to inspire and connect with his kids. “I decided, well, let’s try to interact in a way that is dynamic,” Scott says. “Let’s start making things for them.”

It led him to a simple realization—if he was doing this for his kids, why couldn’t he do it for himself? “The more I begin to externalize my imagination, the more comfortable I become in my surroundings,” he says. He started making more and more, building bigger projects and experimenting with new mediums. “I think of myself as a problem solver,” he says. “I find a material and think, ‘Well, what can I do with this?’”

Scott’s art-making methods are nontraditional, but then, so are his clients—they’re people who want penguins on their ceiling or massive robots for their yard. When people come to him with an idea and ask if he’s ever done something like it before, his answer is often, “No, but I don’t see why not.” It leads him to create work that’s imaginative, playful, bright and completely one of a kind.

Still, to this day, many of his biggest fans are kids, which makes a lot of sense given that his own children first encouraged him to create. “I came at sculpture by wanting to amuse and engage little people,” Scott says. 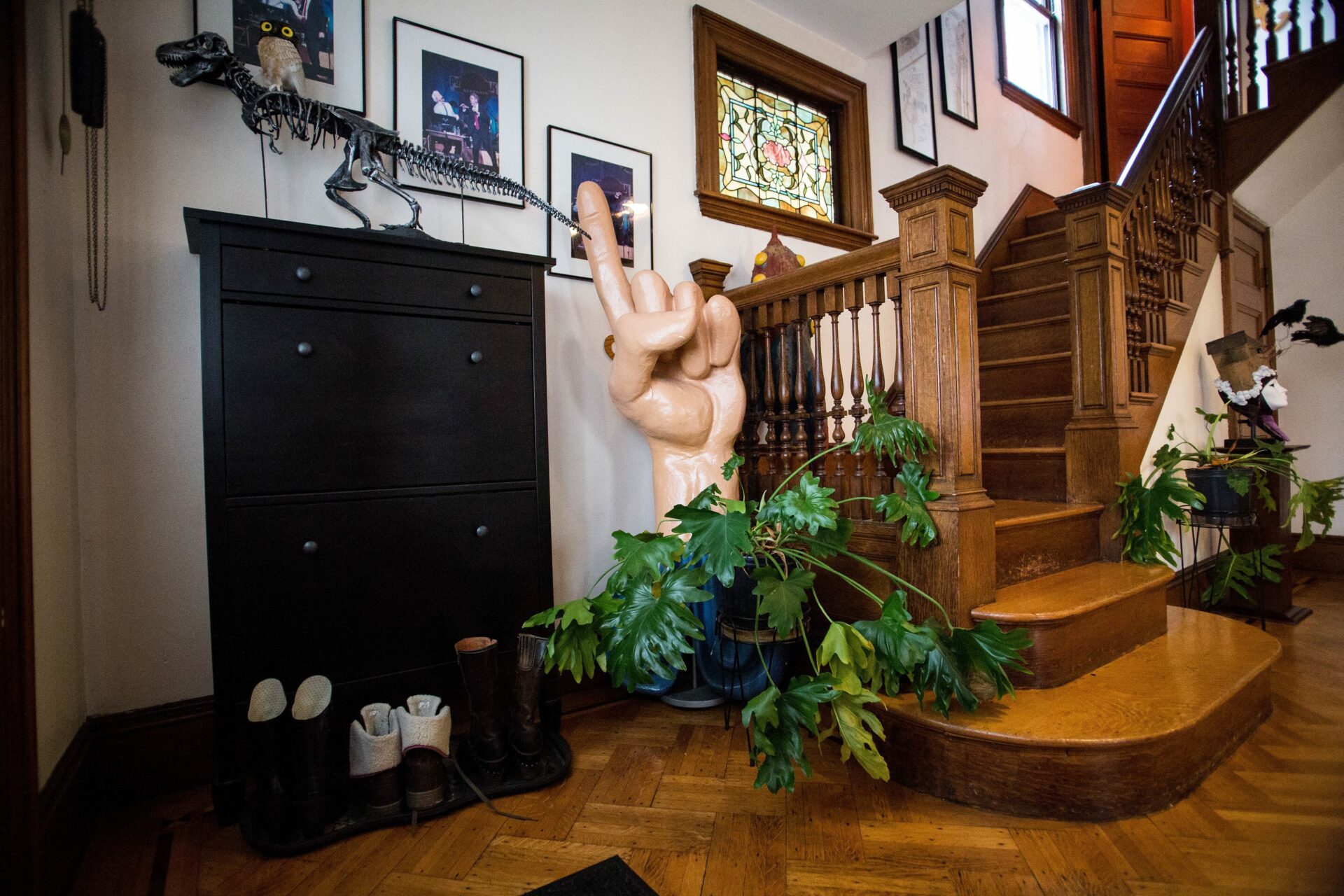 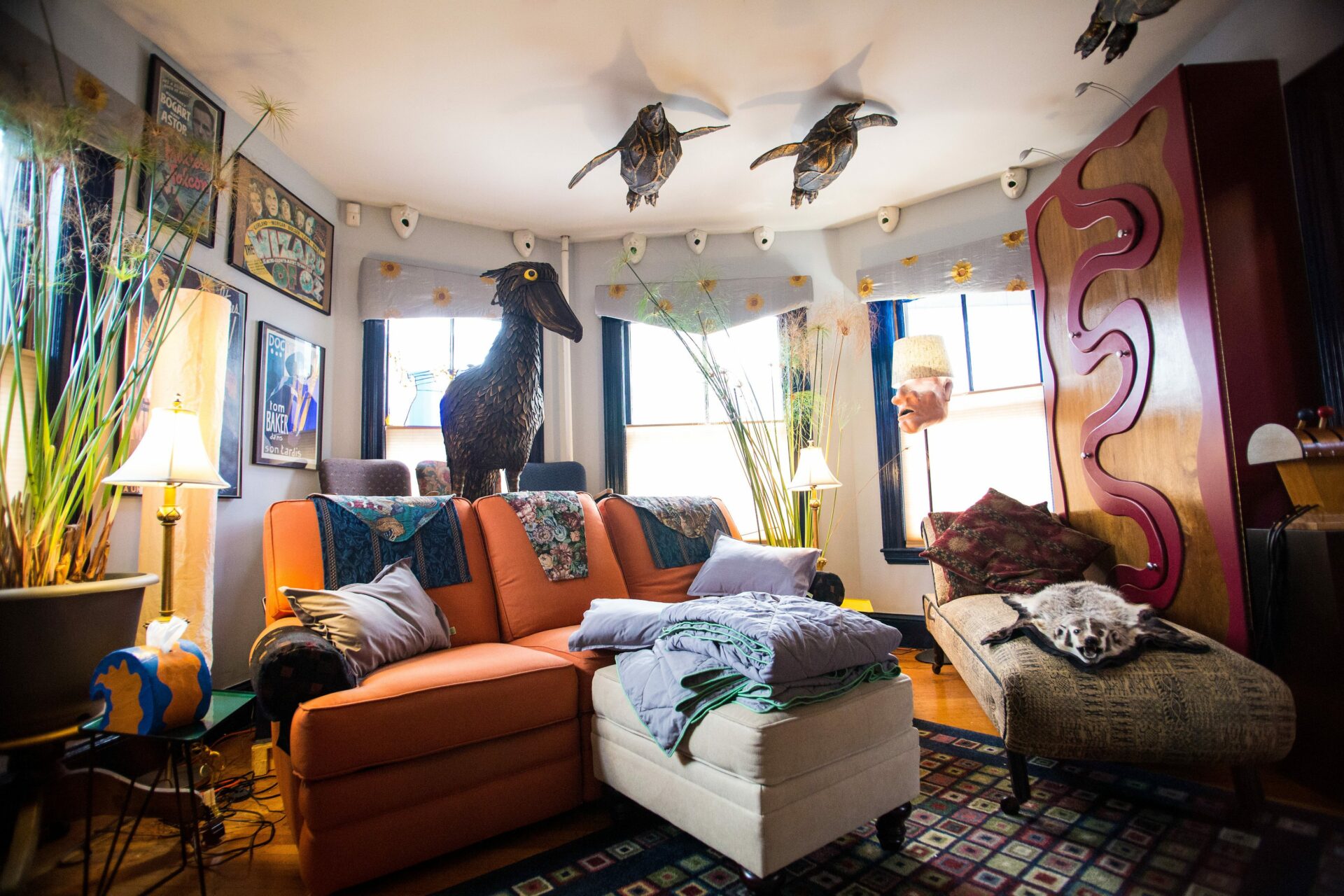 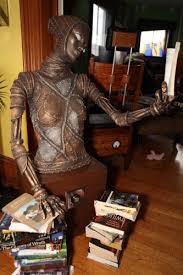 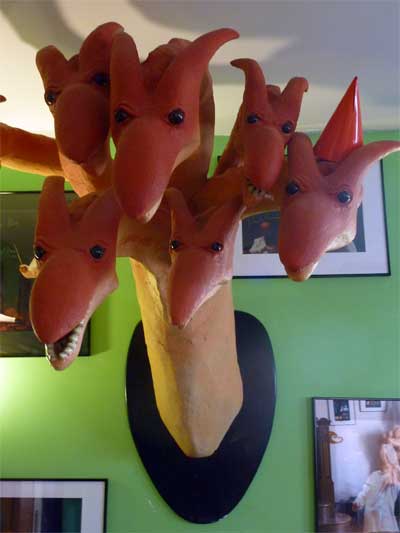 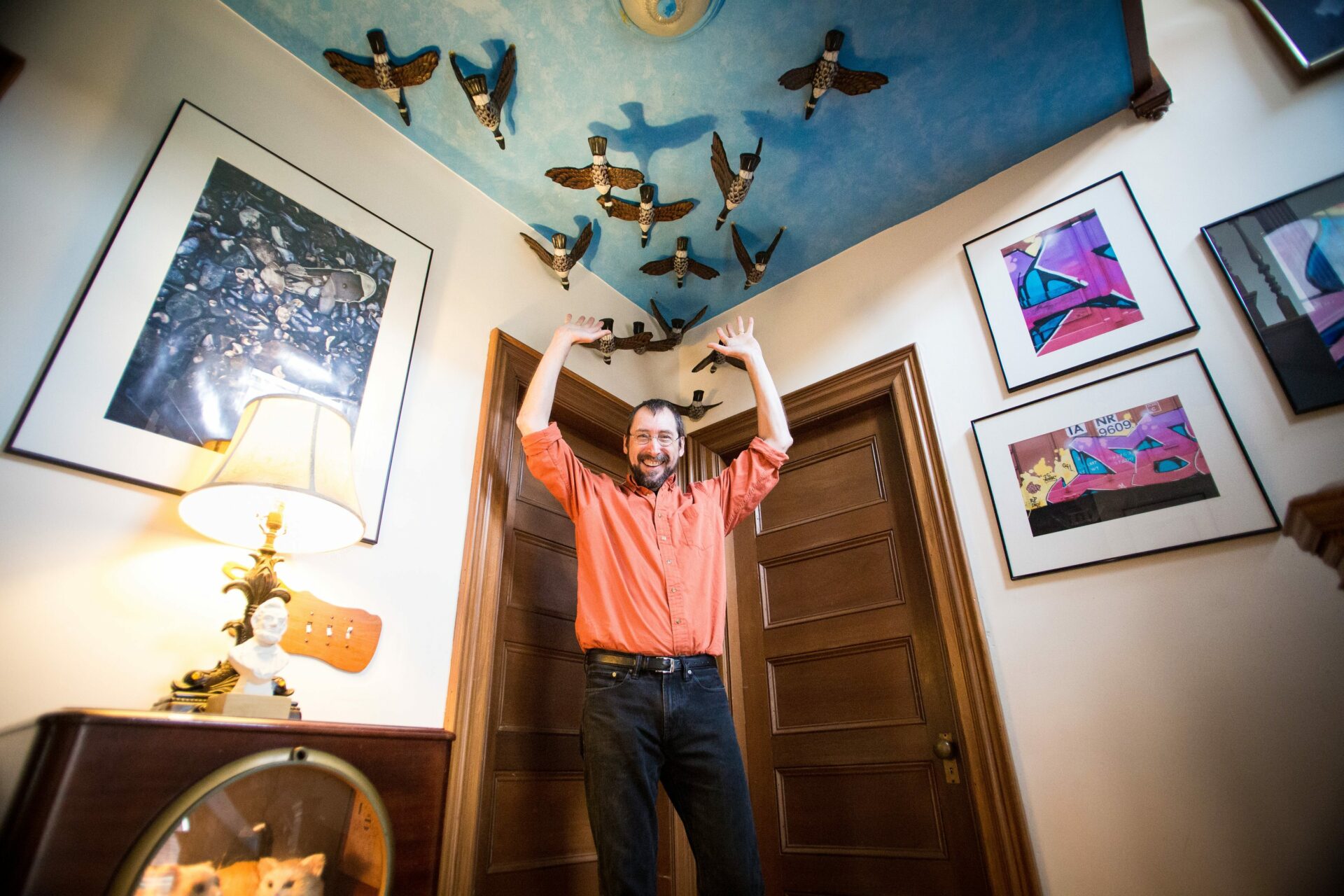 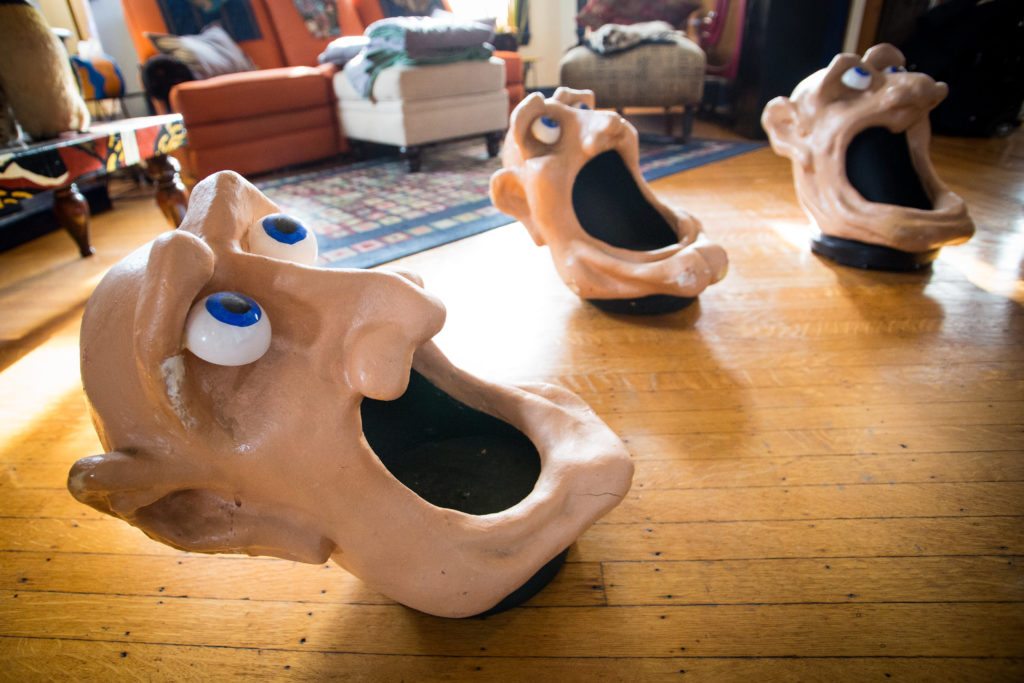 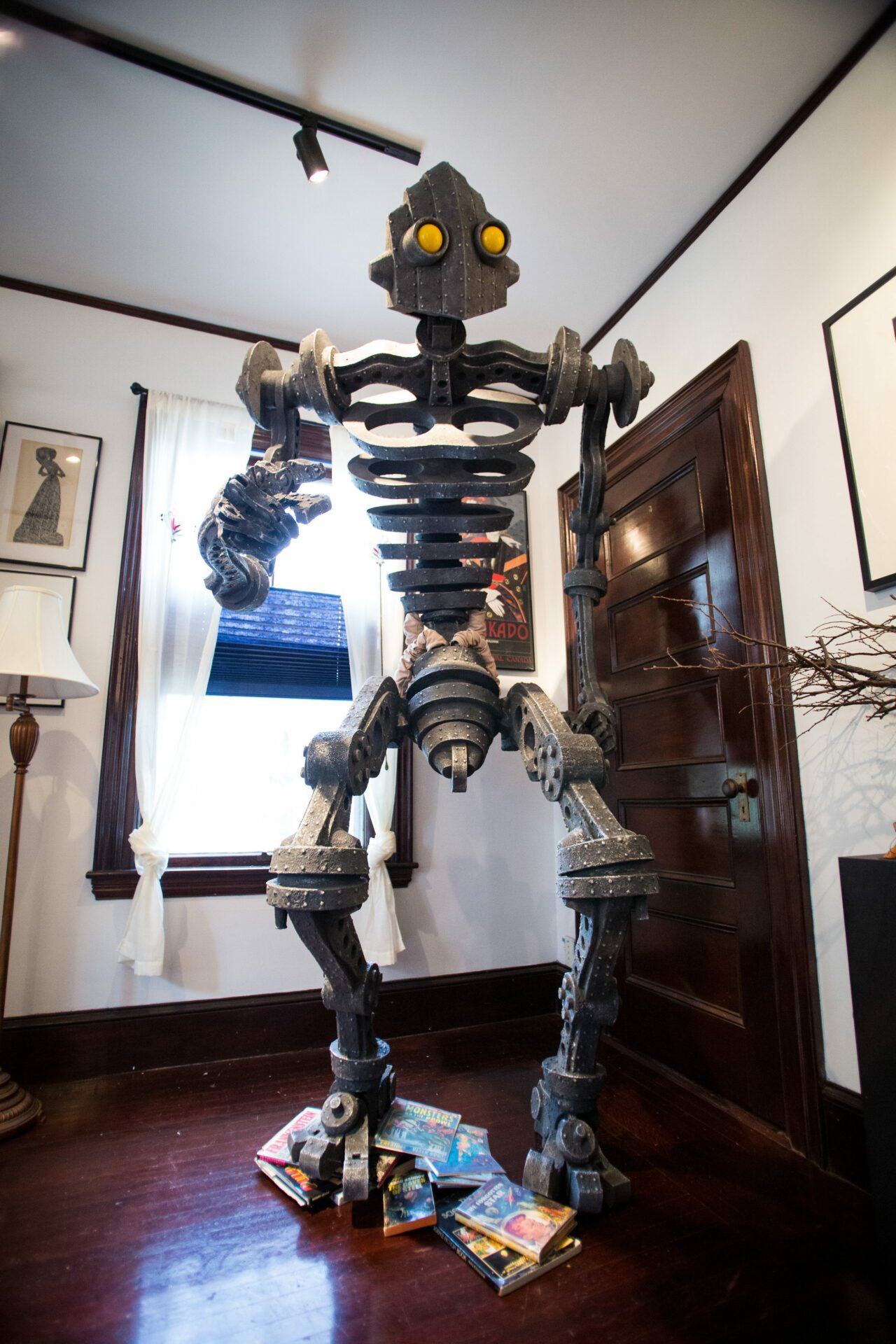 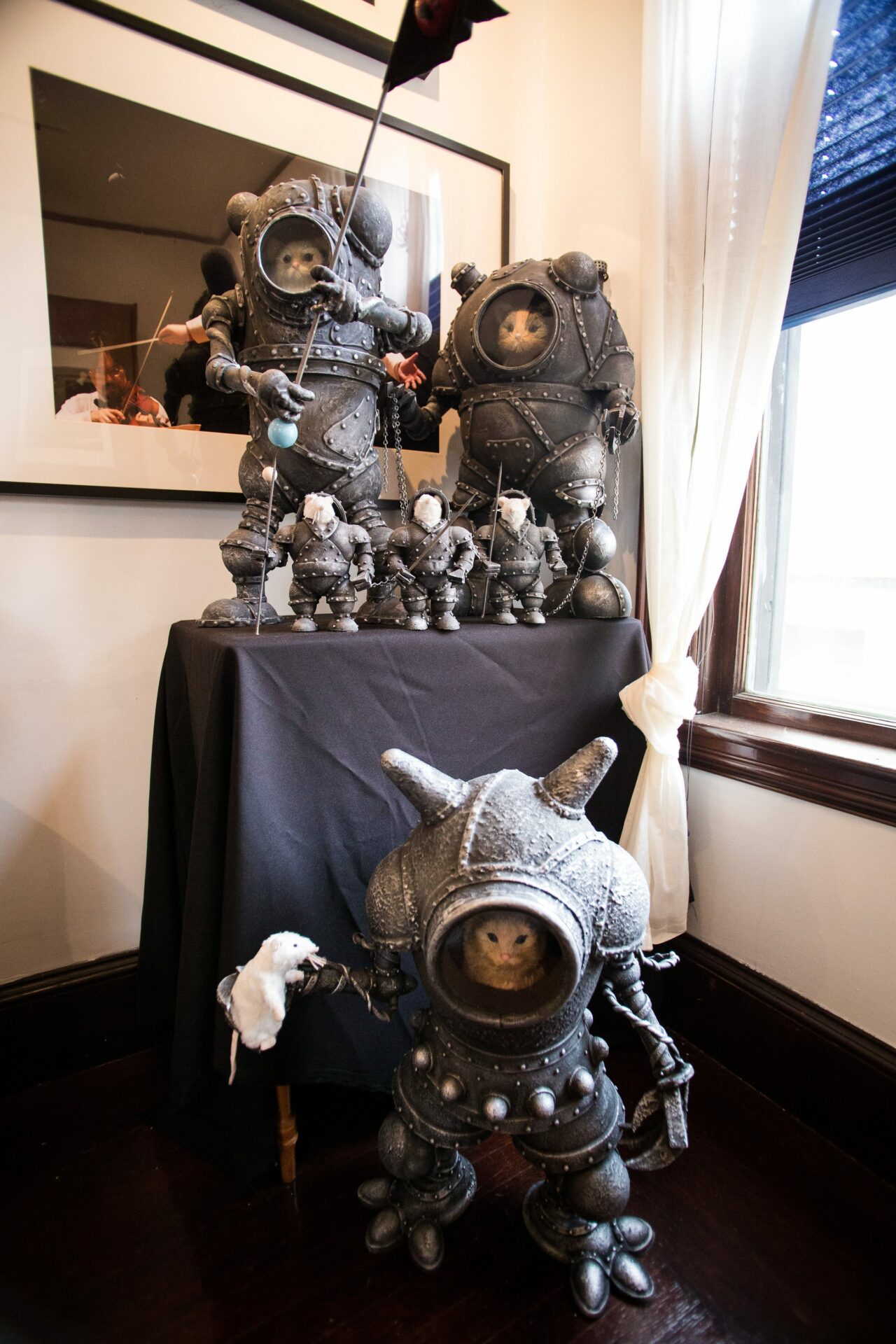 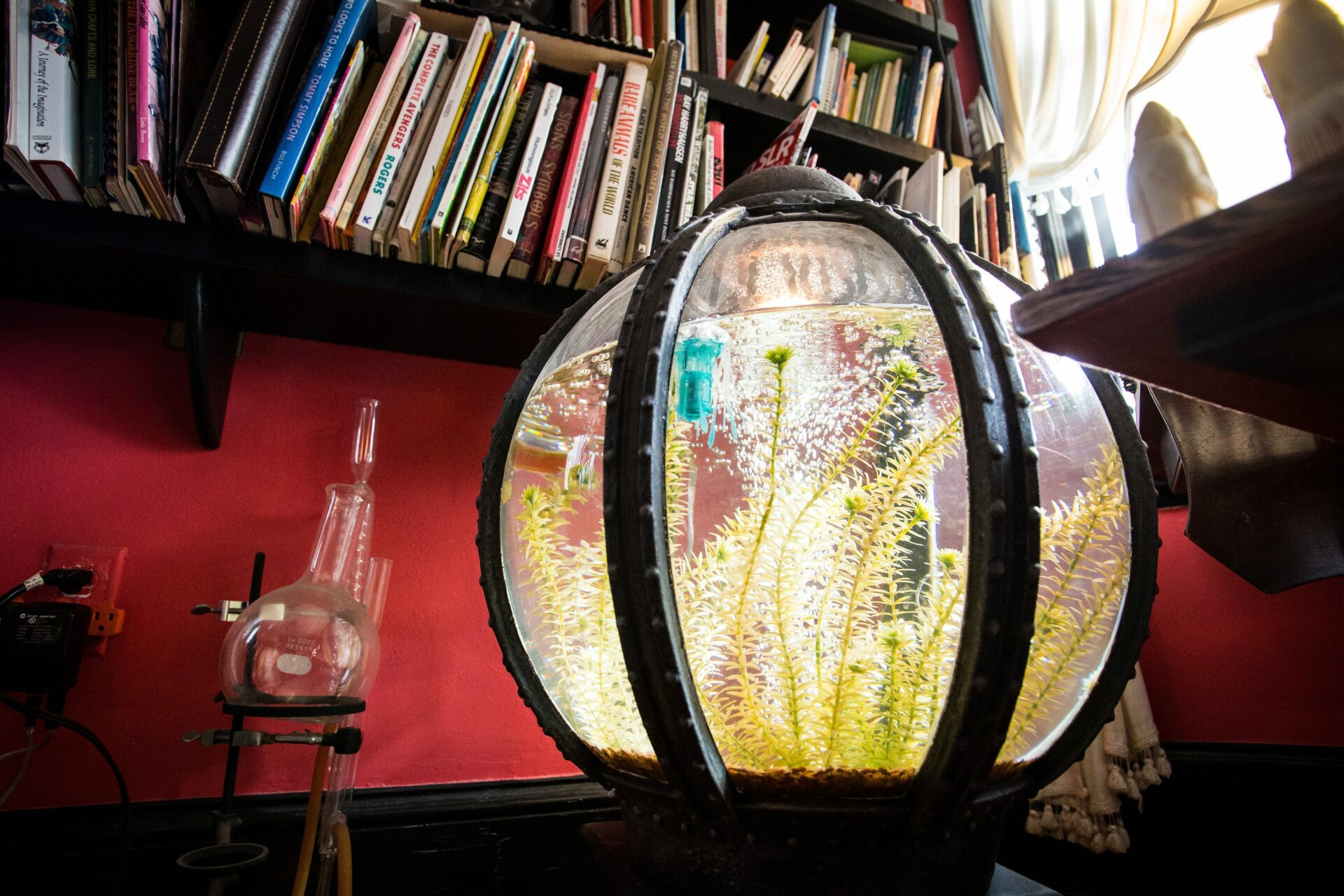 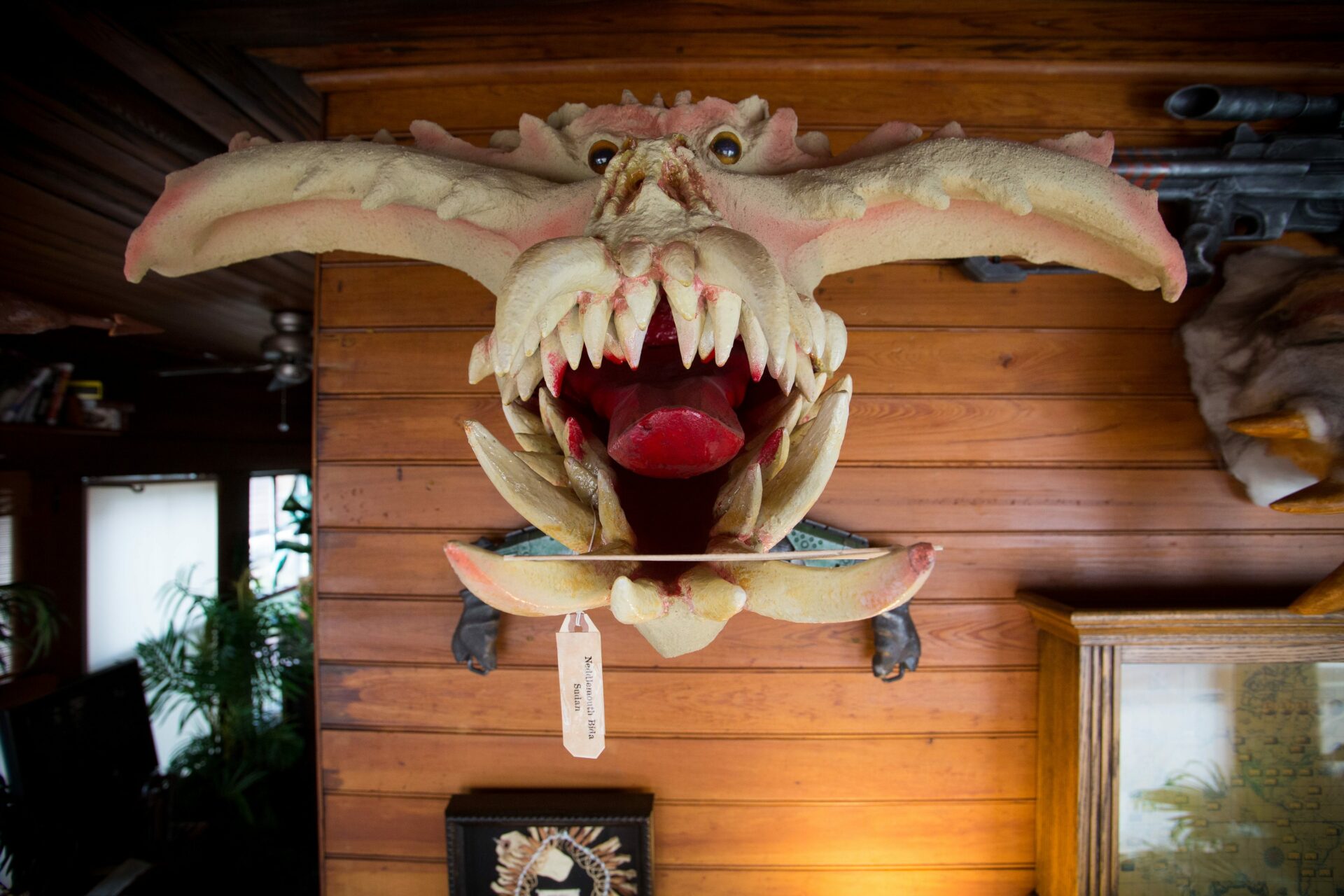 Has Something Sparked Your Imagination? I'd love to hear from you! 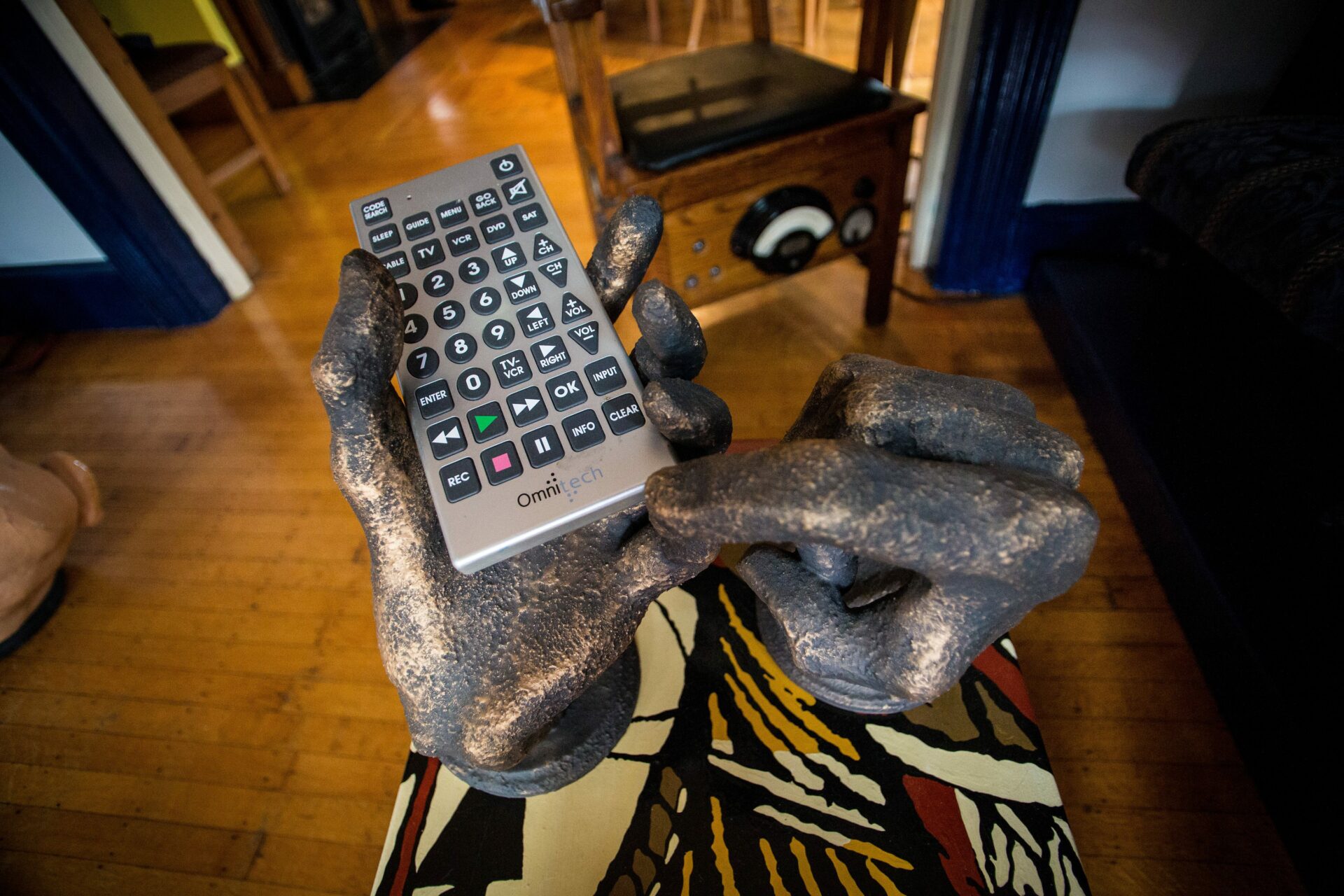 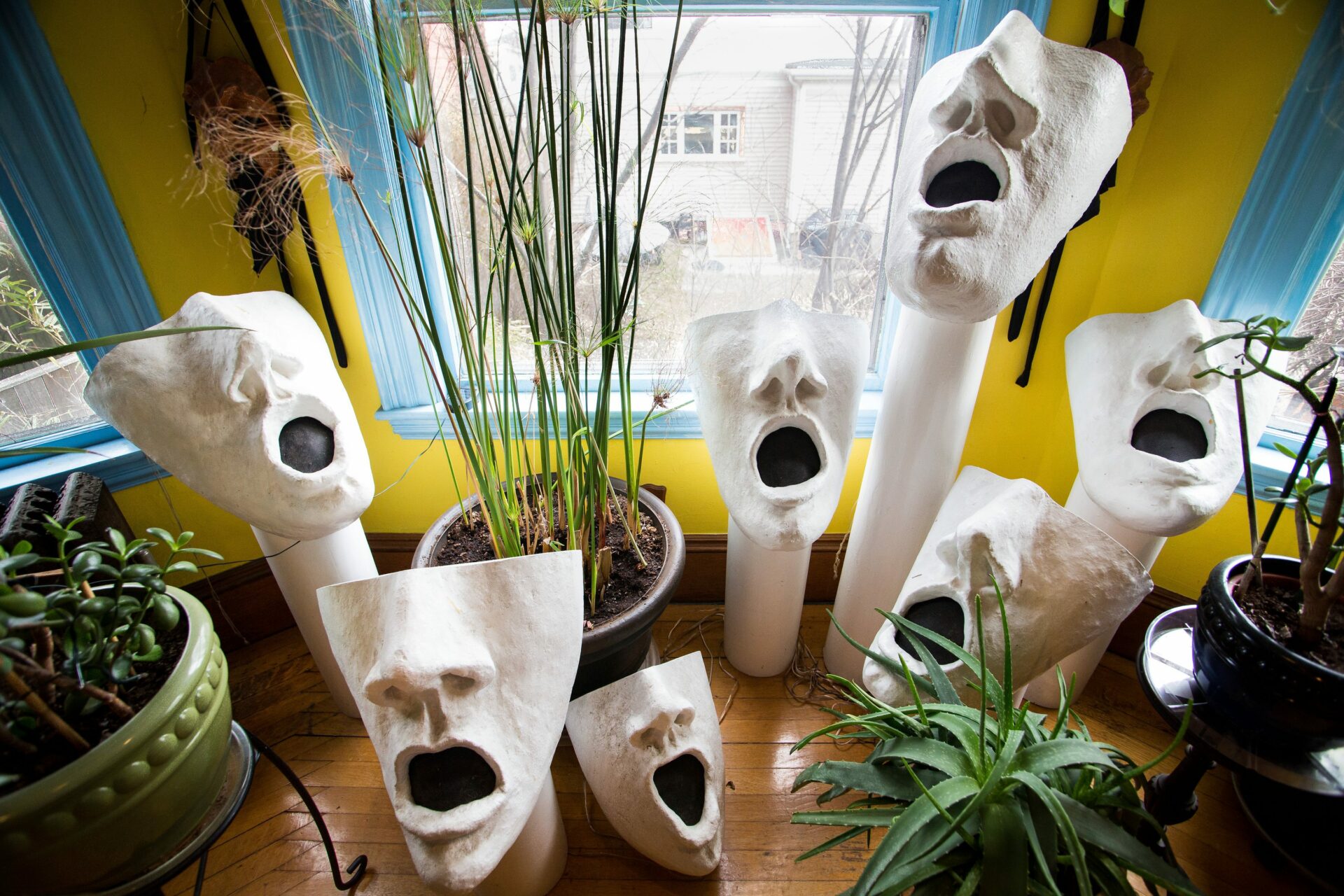 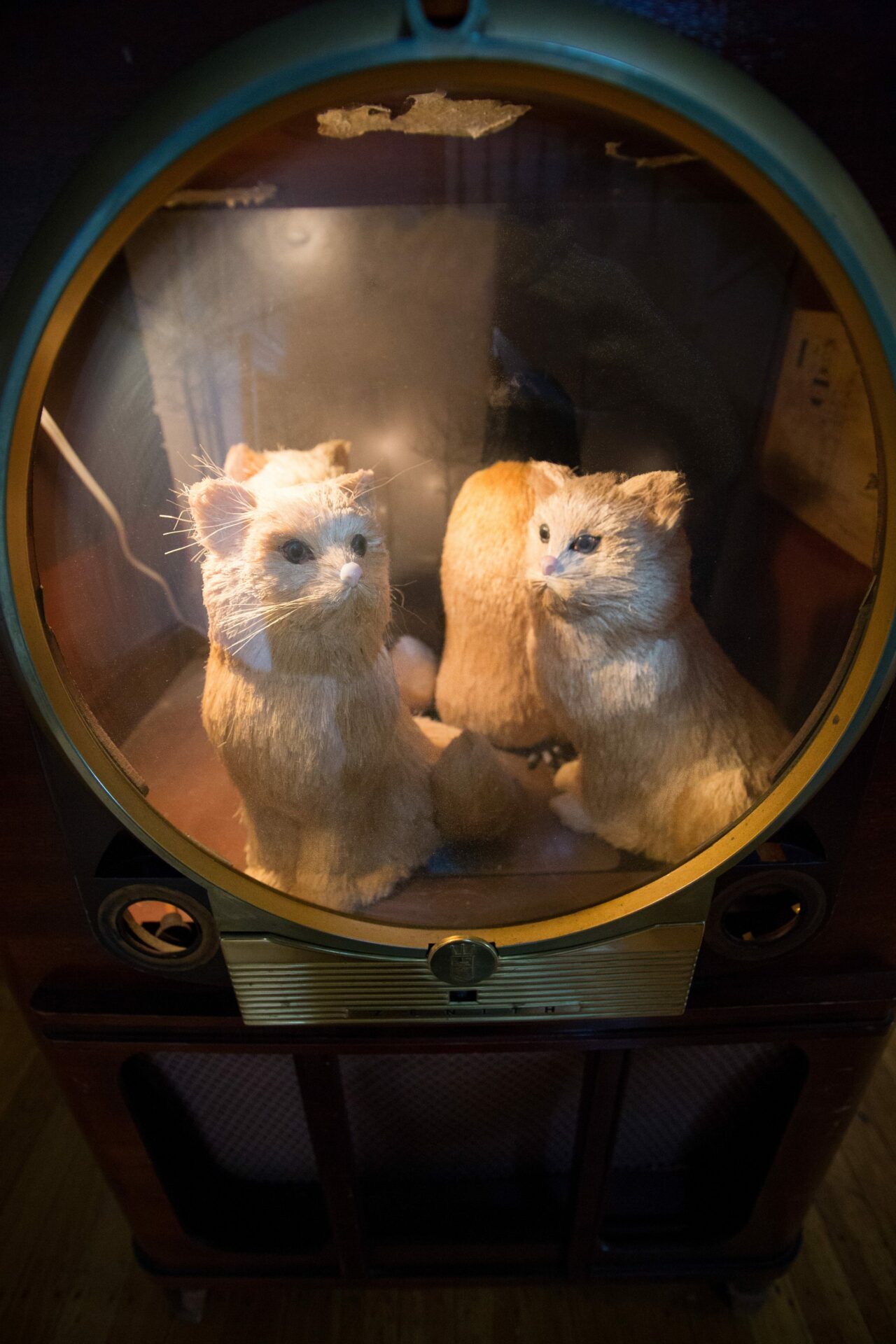 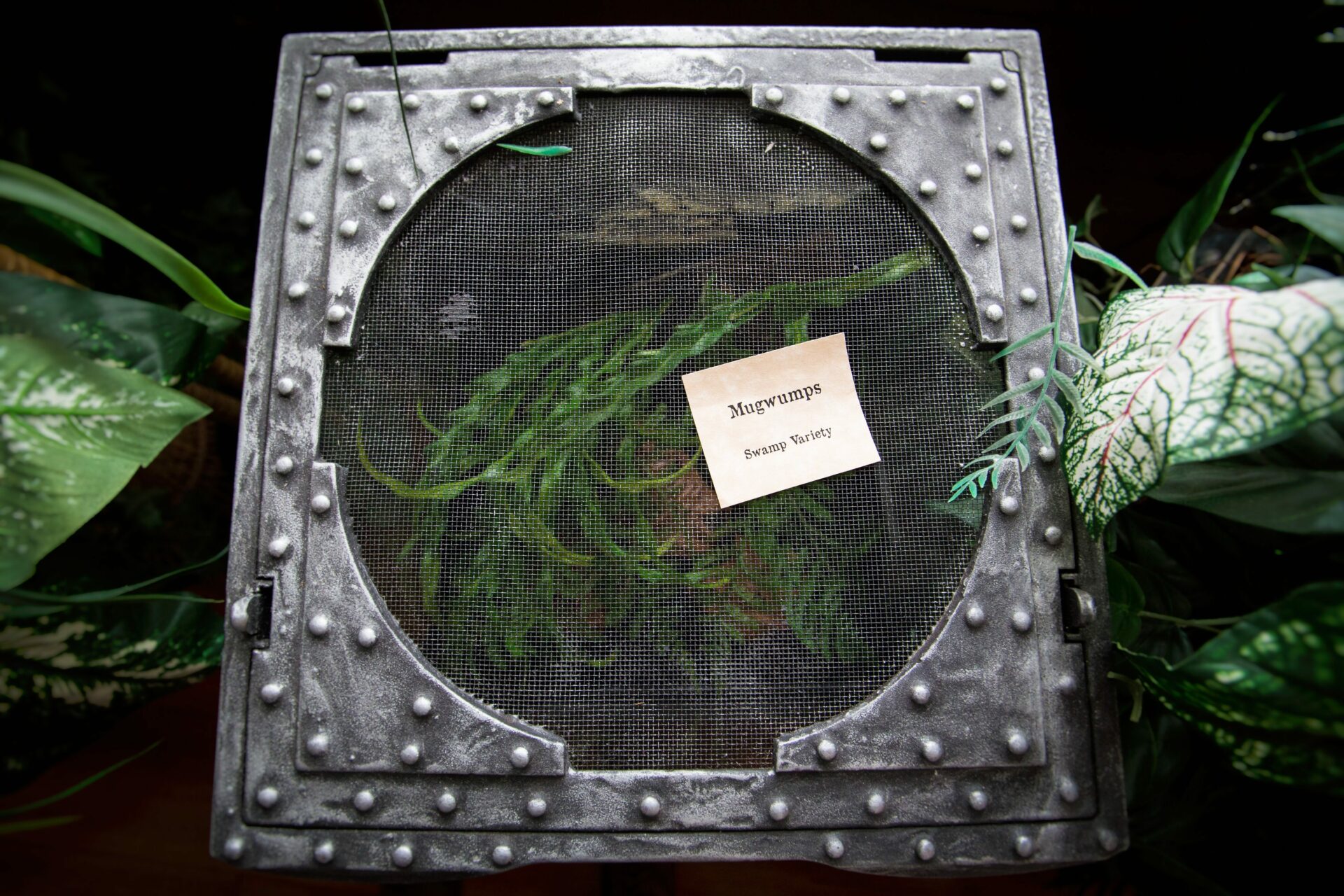